In the Face of Time: 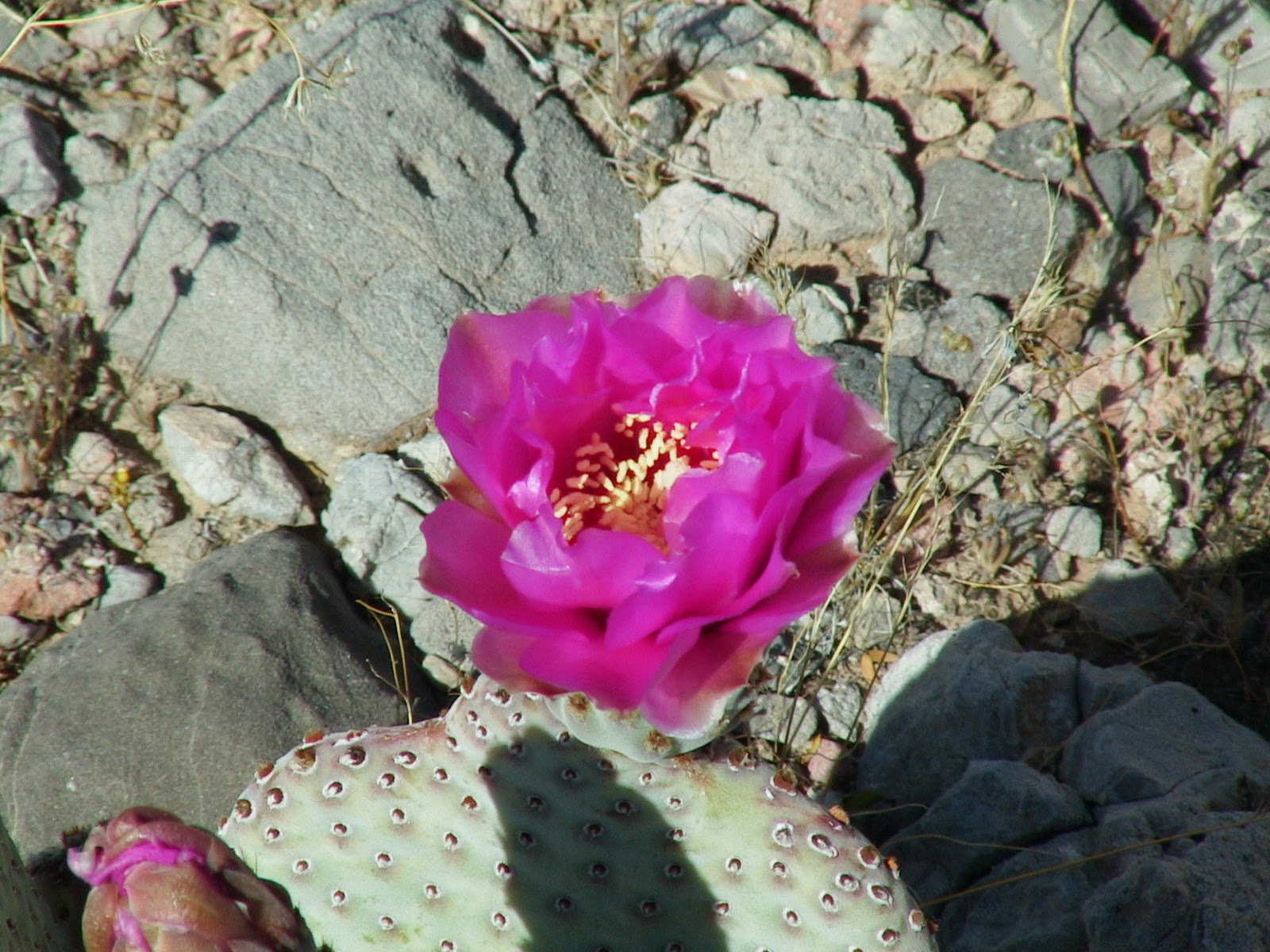 A tiny fissure suddenly appeared above my lip, safely tucked in a shy smile. The toothbrush hid it, then revealed it between alternate gestures. Like a sin come to roost upon my ego, it highlighted vanity in one surreptitious glance.

Zero weather by day and minus by night had carved this latest assault on my good side. A pitiless blow to fair complexion or natural consequence to reckless behavior?. Time passed over me with neither pause nor respect. The mirror was to deliver blotchy news of seasonal excess in the beloved outdoors.

My loss of grip upon eternity had loosened a string which held features to ossature; as if the puppet master had abdicated his role upon such a rebellious visage. I saw the tendons hinging jaws with mannequin precision. I chewed and spewed and swirled the foam of shame in furious toothbrushing routine.

The crimp of skin now visible under light, a vertical line, a tiny scar of a harsh life risible in sun and snow. I examined patterns of ancestry. Mother had suffered the rigors of expectation in a skin obsessed culture, she had lived with a chain smoker and used her fair share of beauty products on a lifelong basis--to no avail.
Grand-Mother had never considered skincare an essential part of womanhood and yet had fared quite well in the hereditary past. I have also lived with chain smokers, first father then husband. I have left the temperate verdant South of France to run wild with my children in the American deserts..

Wherever I was to park my small mirror, a slow tan was to obfuscate any flaws in my freckled face. I did not attempt to manage sun damage. Neither mine nor tailing mounds of alkaline insult could ruin my determination to survive the elements between water wells or rare salt ponds.

Nor did I slather creams and lotions, much to mother's frustration after reminders and strict orders in letters. I remembered a youth of avoidance and terror. No way to escape the lotion wielding matriarch, bent on cornering me with her dreaded tubes of the newest gunk. Her intent being of producing a thoroughly marriageable damsel to some future suitor of largest means ( and I mean rich)

The deep trenches in her face reminded me of the futility of her expense. I often ran off to school balancing my leather satchel on one hand and a wash-mitten in the other sloughing off the odious goo from cheeks, hair and eyes till I could see the road ahead to flee from the scent and the assault.. 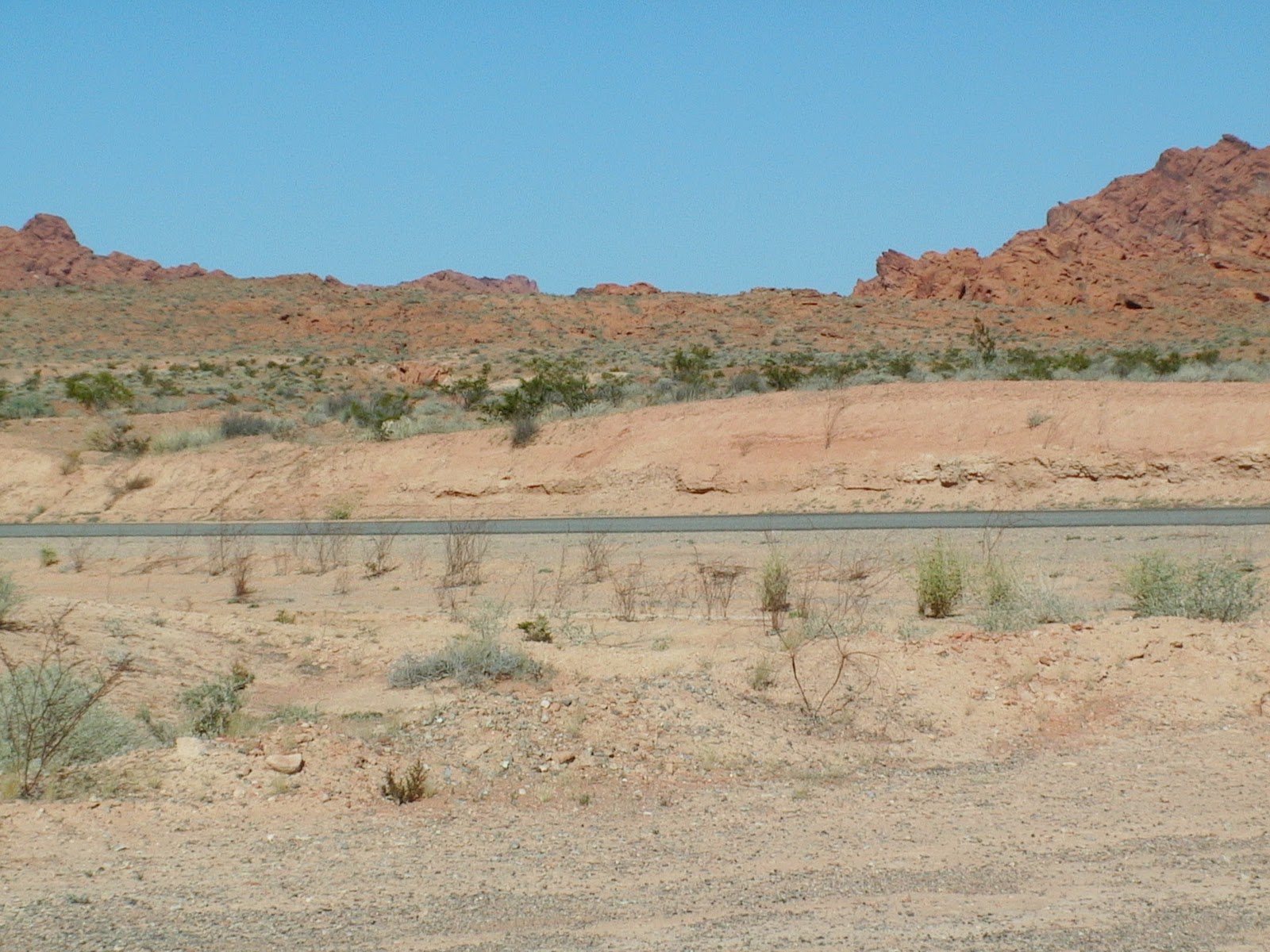 Hello wrinkle mine, earned in time through gravel and dirt, through sand storm and wind chill.
Posted by nadine sellers at 2:57 PM 2 comments: